Update on life and everything else

Wow, there has been quite a time gap since my last post.
In the meanwhile I have been working as a graphic designer for four Spanish fashion brands and joined a deathbeat/industrial/dark-electro/experimental band called Forgotten Sunrise.
My boyfriend has been steering the project since 1992, but currently it's just us two in the band.
I have been making electronic music with softsynths for about six months now, but I'm trying many new instruments for this band... I have taken guitar lessons in high school, sang in various choirs and been in a music class, but this is completely different and experimental. I played bass for the first time in my life and a month later I was already doing it on stage!
I am very exited to see where our creative cooperation leads us. On our first gig we already played two songs composed and programmed by me.
I have also composed a lot of different material that I might upload to my personal SoundCloud account.. I'll let you know if I publish something.
In the meanwhile, here are a few of our very first photos as Forgotten Sunrise.
And our Facebook page: https://www.facebook.com/forgottensunrise 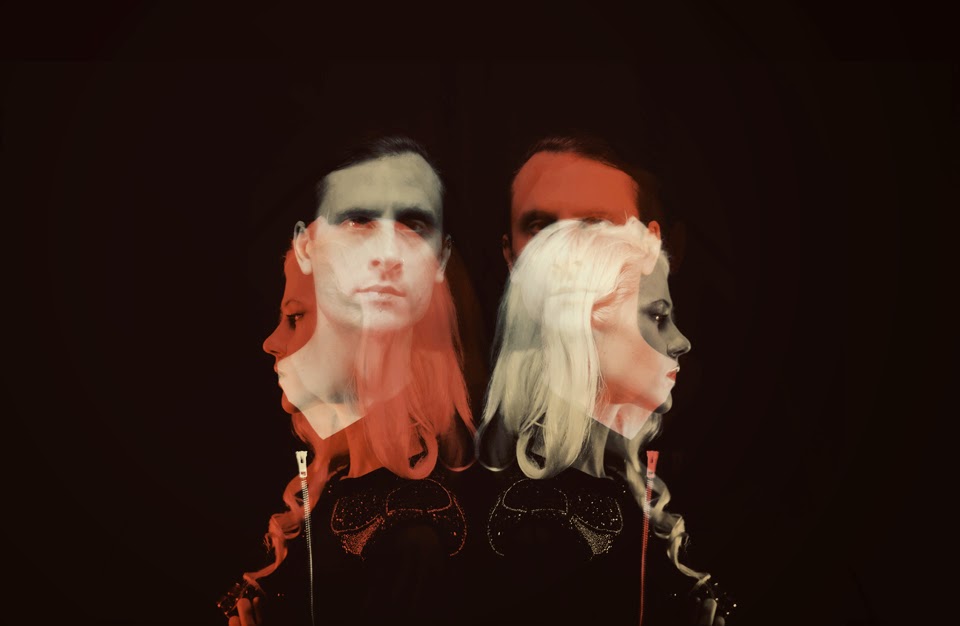 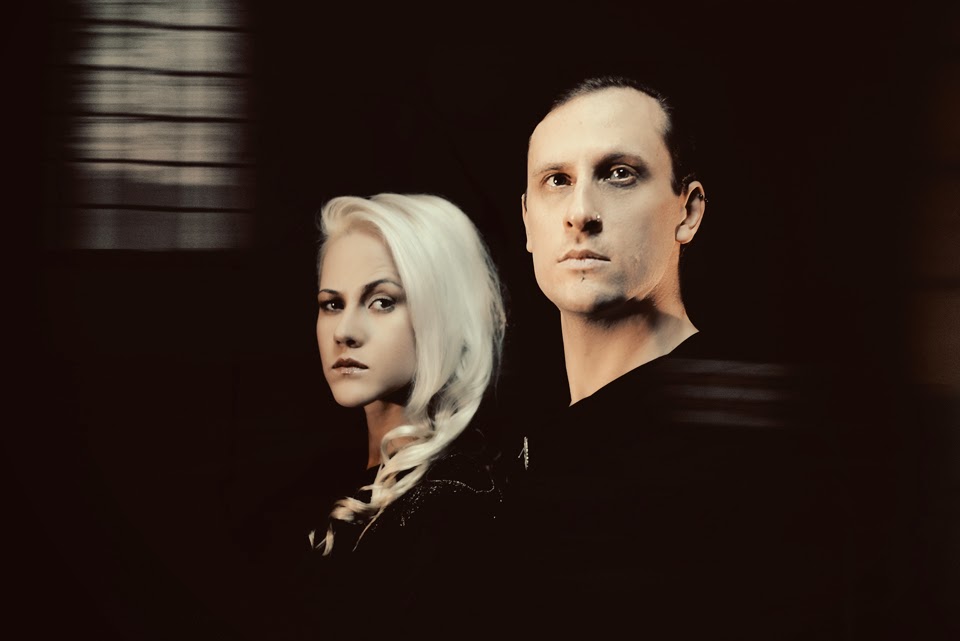 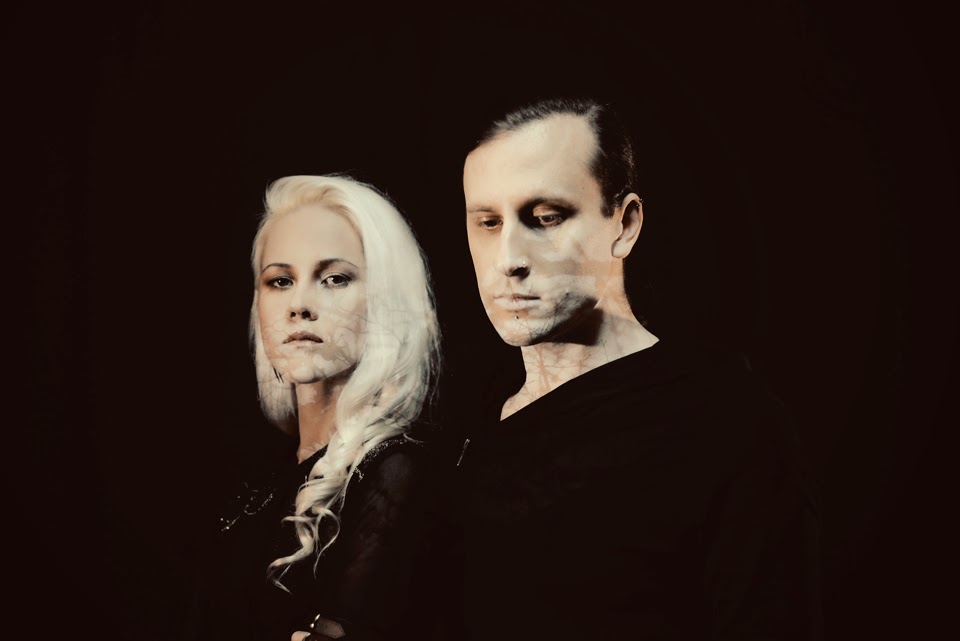 Posted by artemis in furs at 4:14 PM No comments: