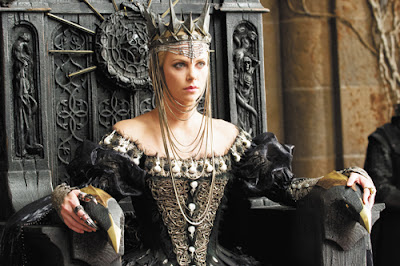 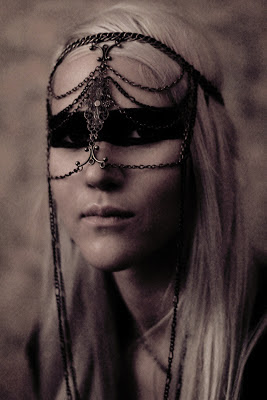 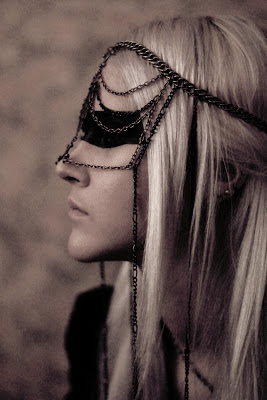 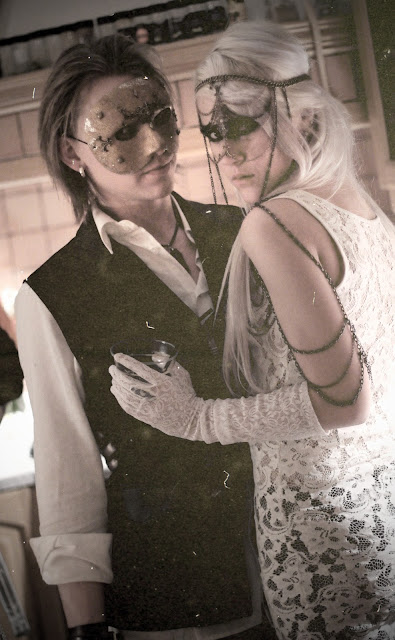 I made these chain accessories some time ago to give my boring brown boots a fresher look. Again, super easy to make them, I just used different chains, little crosses, pincers (with thin tips!!) and scissors. 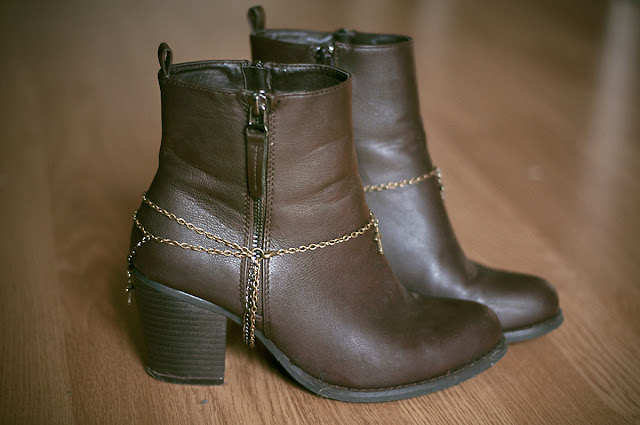 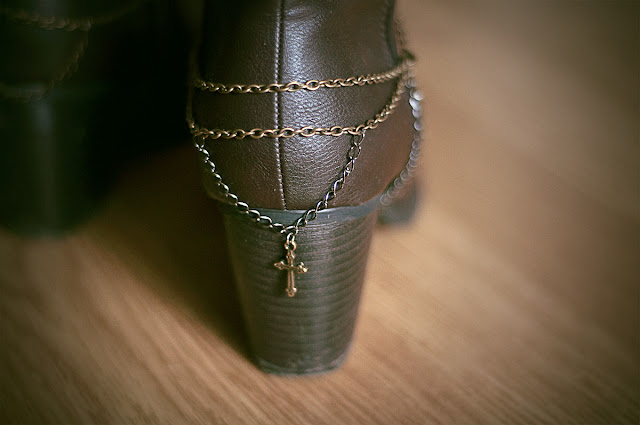 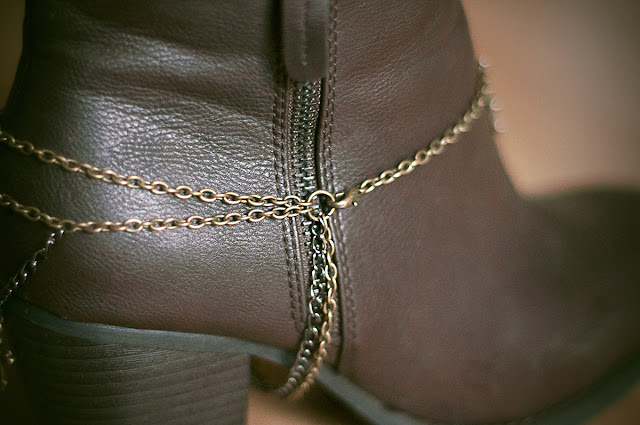 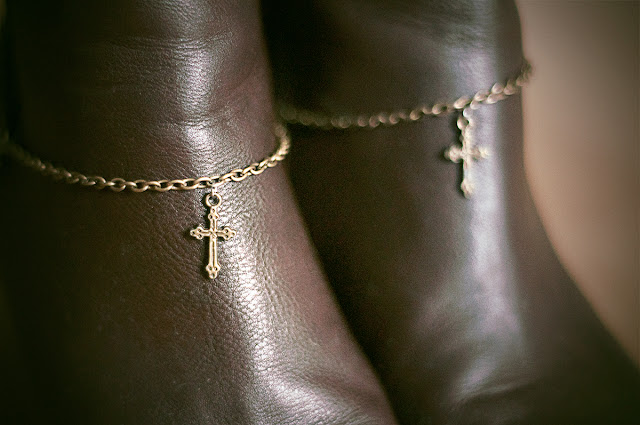 Posted by artemis in furs at 10:33 AM No comments:

I've been moderately obsessed with Nasty Gal's X Rated Bodysuit and X Rated Dress, so I made a very cheap DIY version, using a simple white top and the leather patches from a fabrics store (that cost me 0.80 € - the bodysuit and dress at NG cost 48 $). 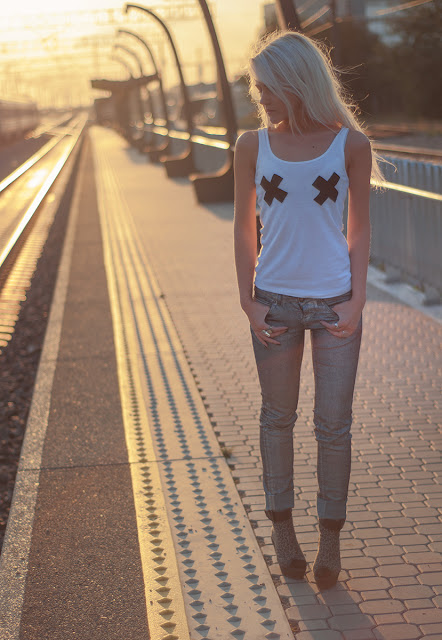 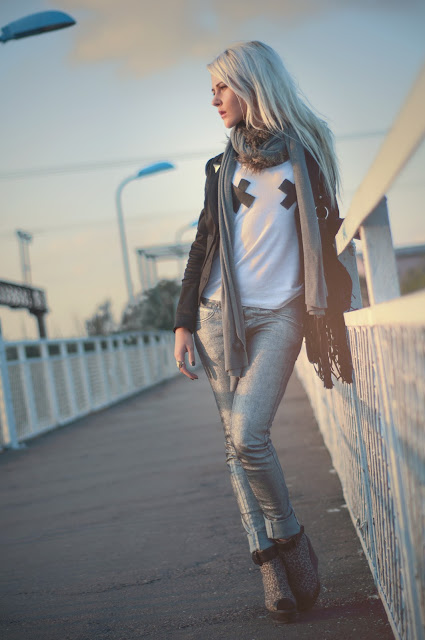 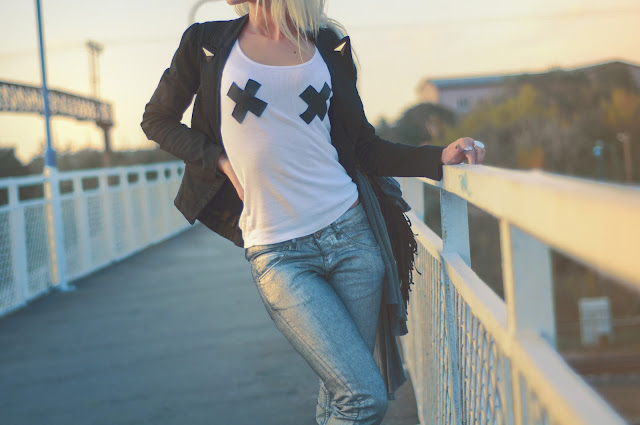 So there you have a slightly more conservative alternative to taping your nipples...

And here are the ones you can purchase at Nasty Gal. 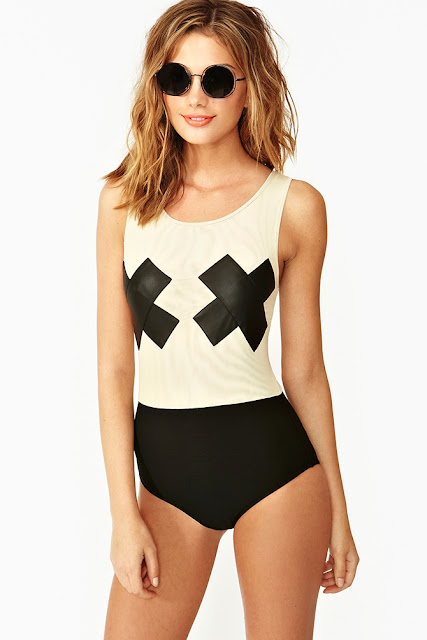 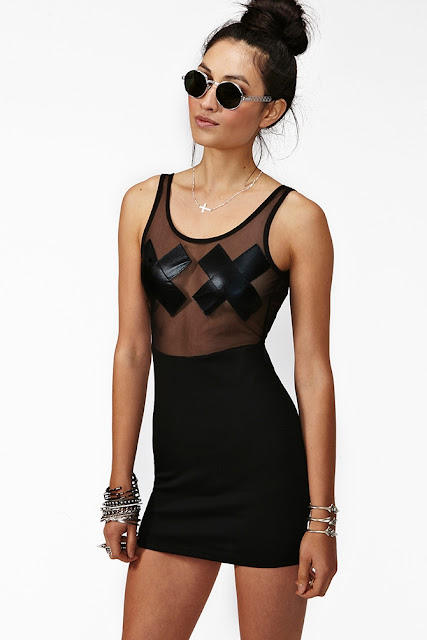 I really like the dress with the see-through mesh top part.
Posted by artemis in furs at 11:20 AM No comments:

and every color illuminates 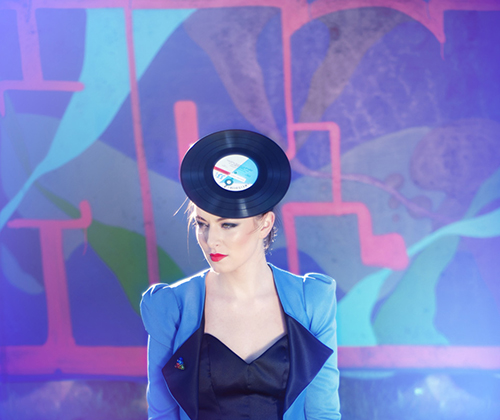 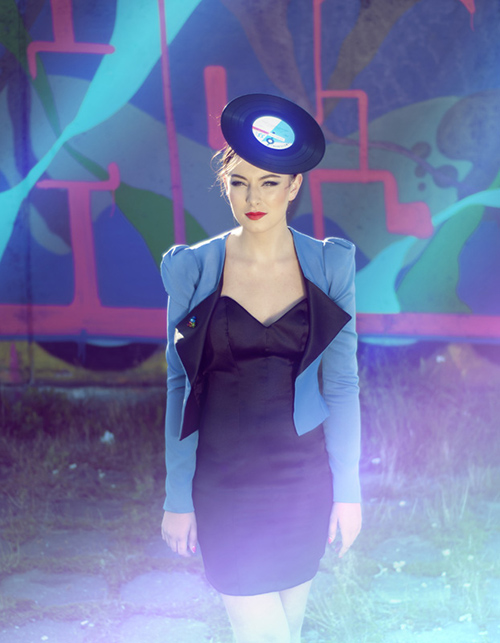 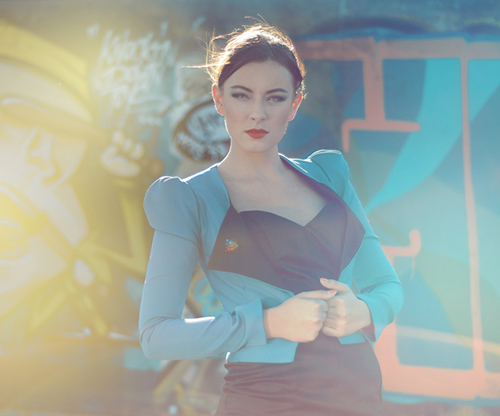 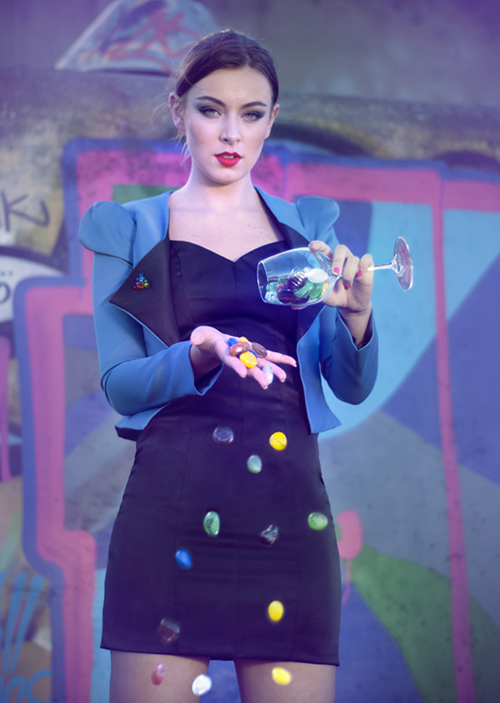 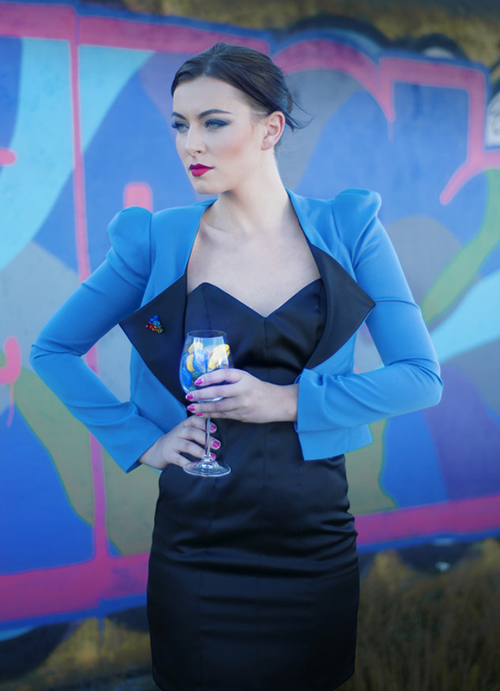 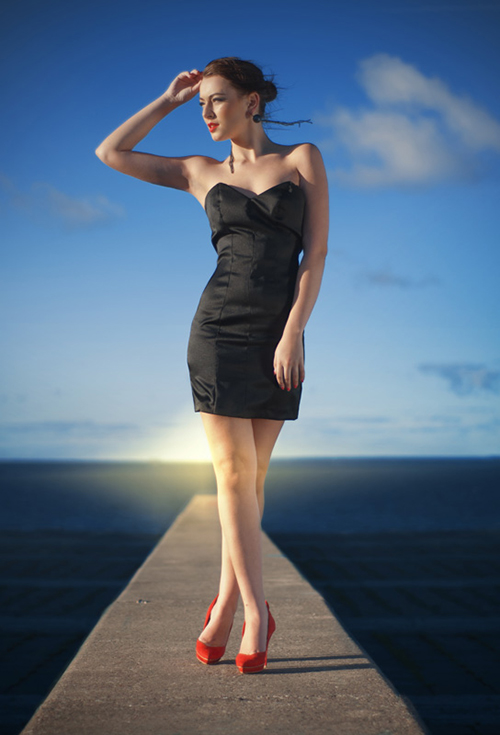 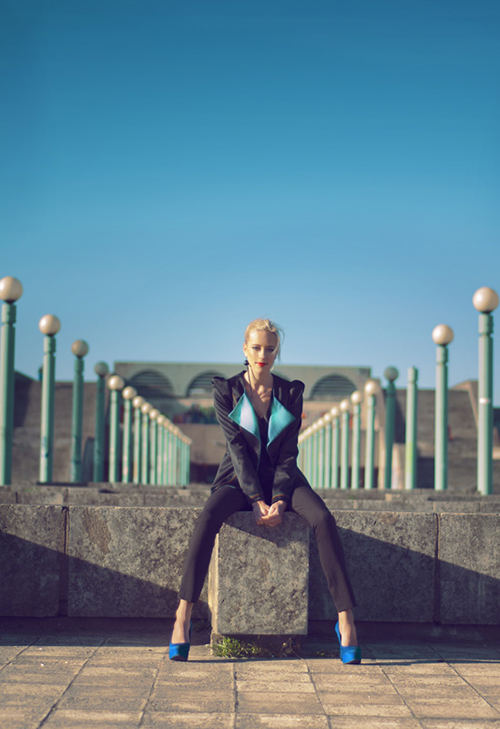 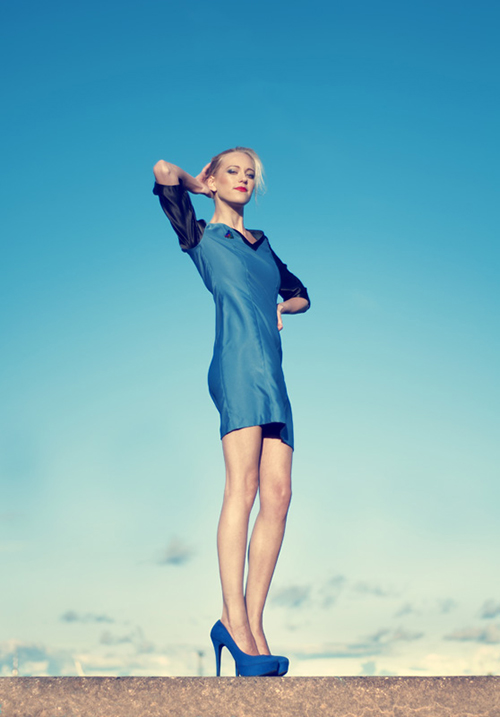 Proge collection by Liisa Tupits
Models: Kerli Hatto, Kadri Viil
Make-up: Mariliis Mengel
All photos by me
Posted by artemis in furs at 1:39 PM No comments:

Beach season is over, long live the disco hall season. 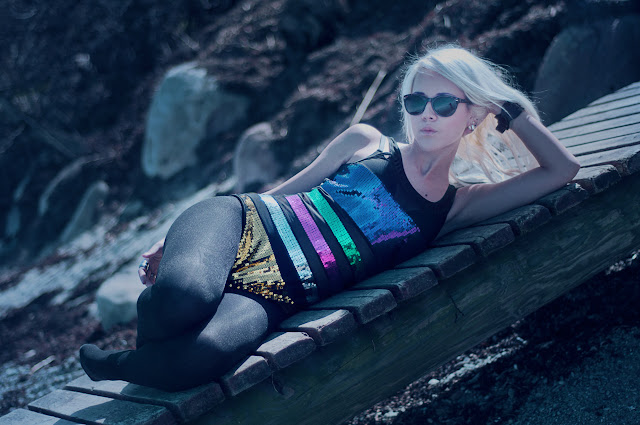 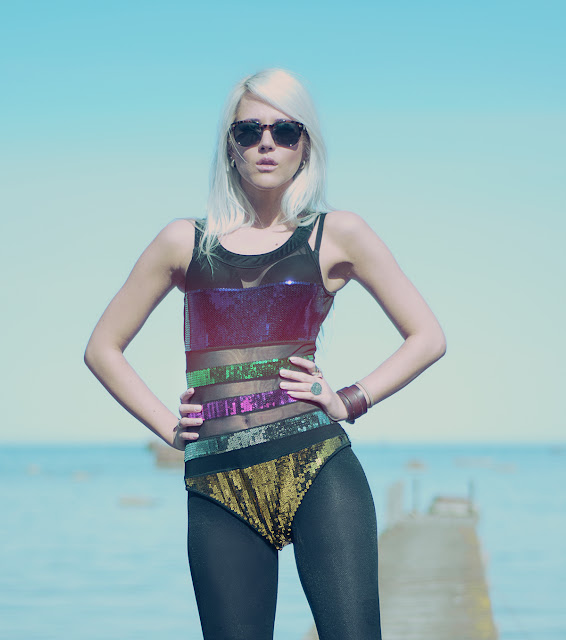 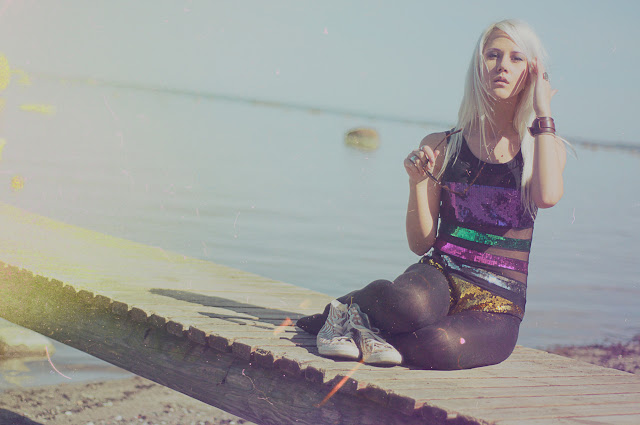 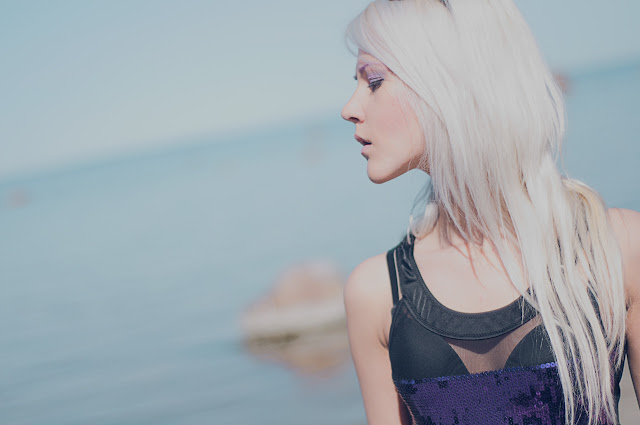 Photos are from my summer shoot wearing a friend's bodysuit.
Posted by artemis in furs at 3:52 AM No comments: