Woo, the weather is fine and I'm feelin' good. Today we drove to another waterfall - Keila-Joa this time. But since it is Saturday, the place was packed with people, so we didn't stay for long and decided to just drive around and so we came upon an abandoned cemetery at a place called Harju-Madise. It's very old, I checked that the last burials there were in the 1960's, but most graves we saw were from the early 20th century. I find such soothing beauty in abandoned places and the ephemeral. When nature is slowly taking over again. And all the iron crosses, some of them fallen over (see pictures below), forgotten. Even all the relatives of the people buried there are all probably long dead. There were only 2-3 graves that'd been taken care of. I know some people would find this fascination a bit morbid, but I think it was a beautiful place for a quiet walk. Much better than the crowded waterfall area. I didn't even take ant pictures of it, haha.
/// 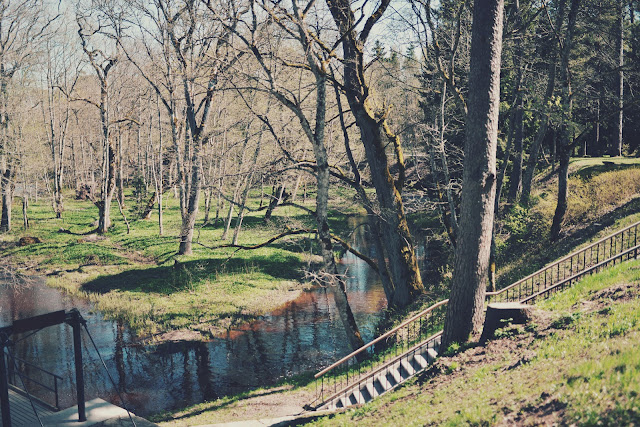 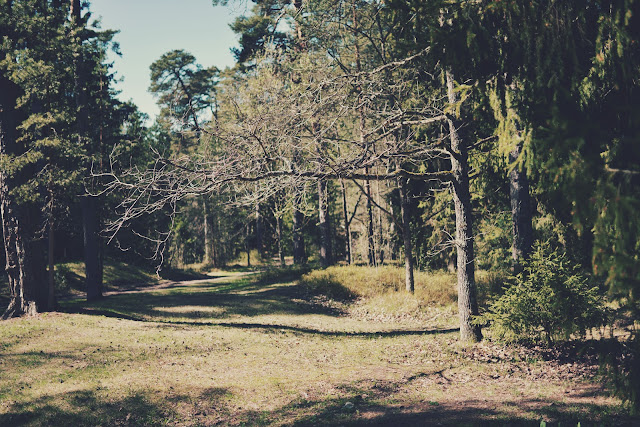 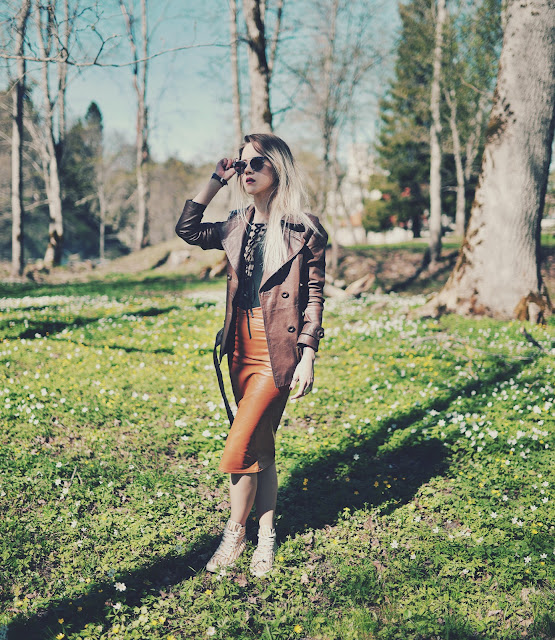 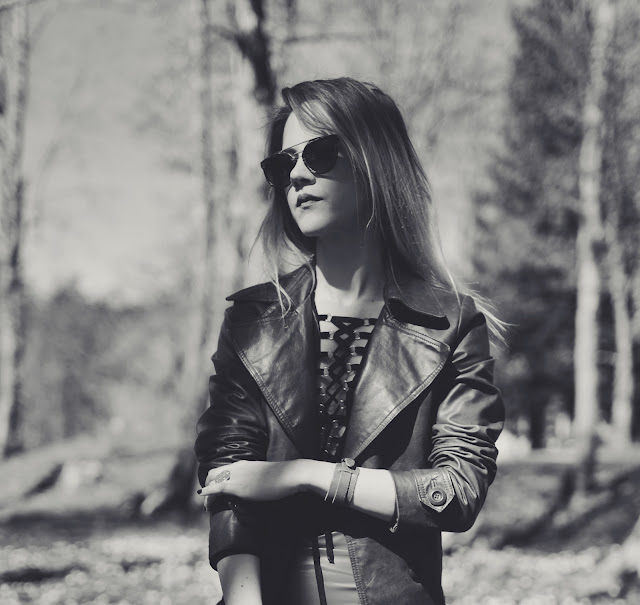 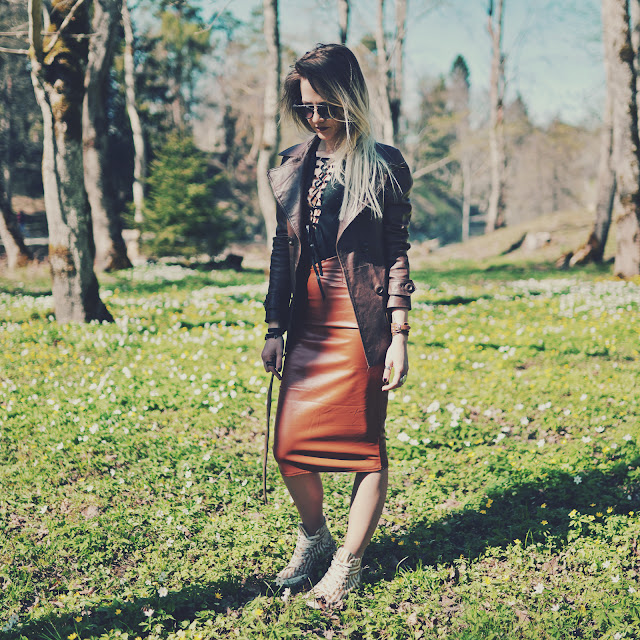 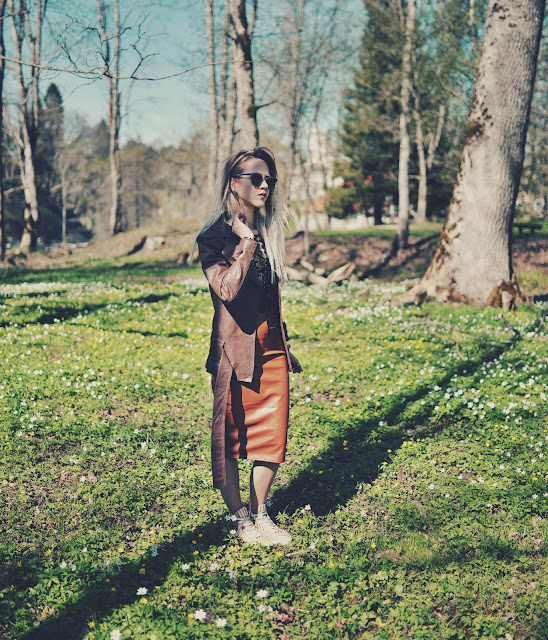 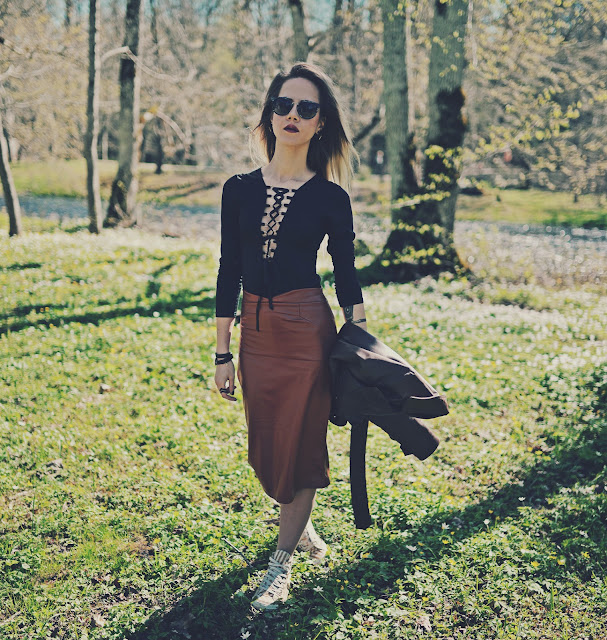 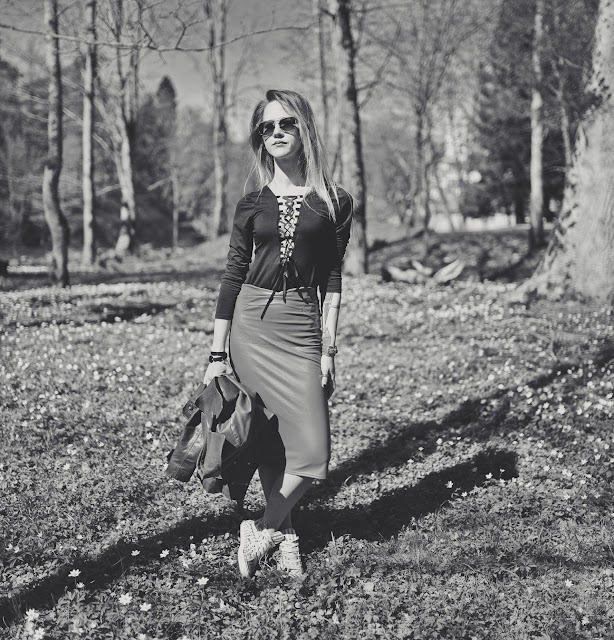 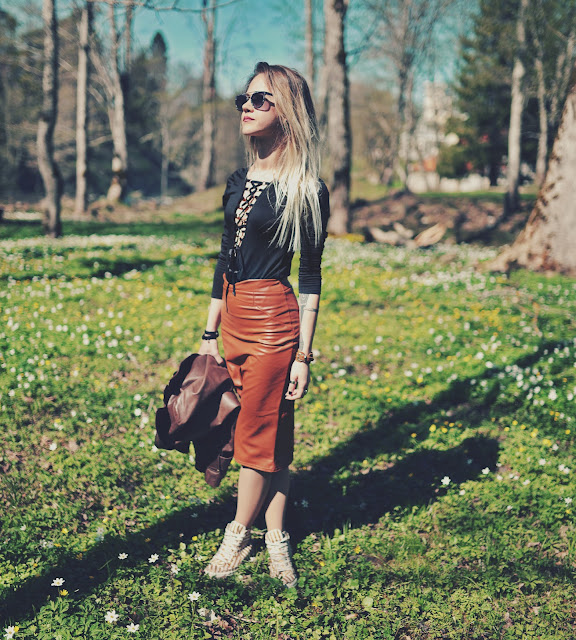 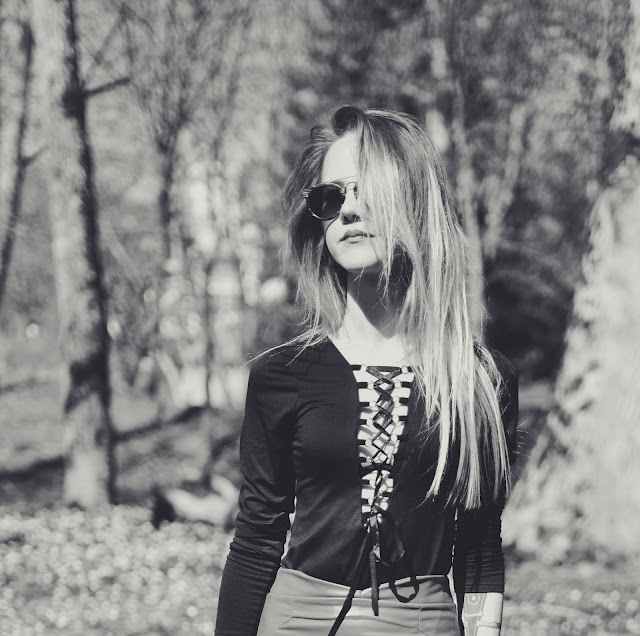 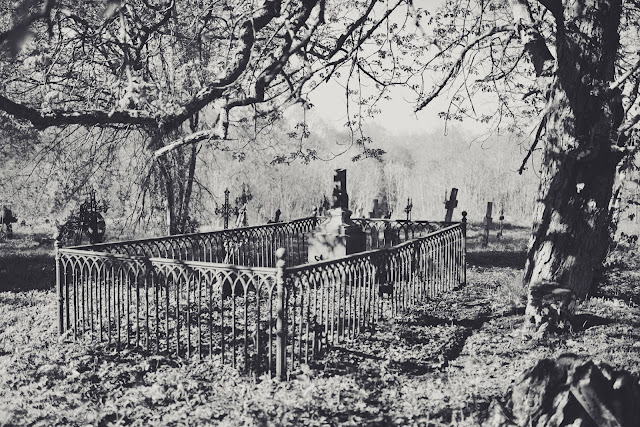 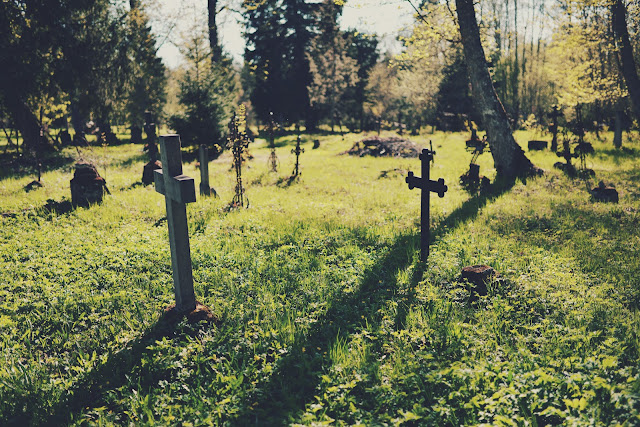 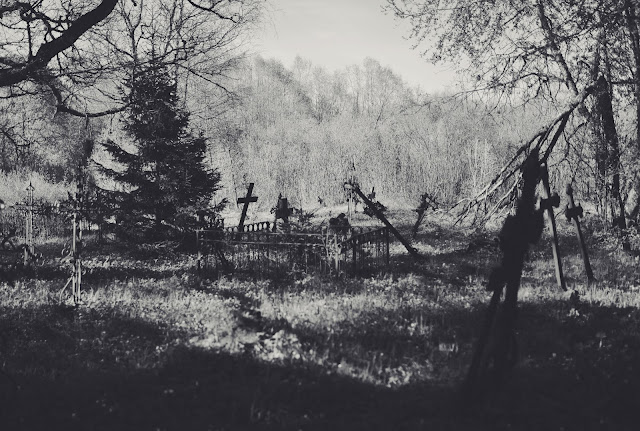 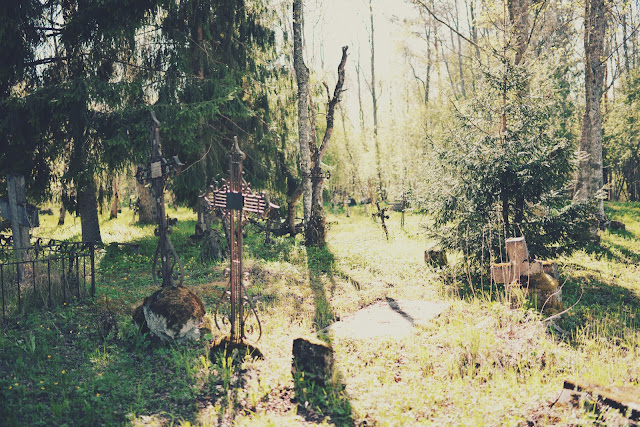 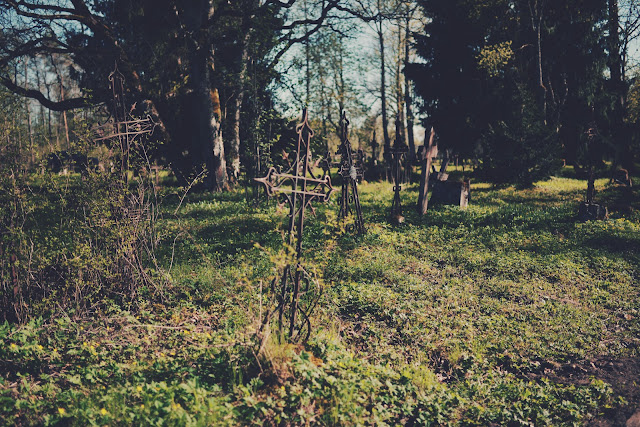 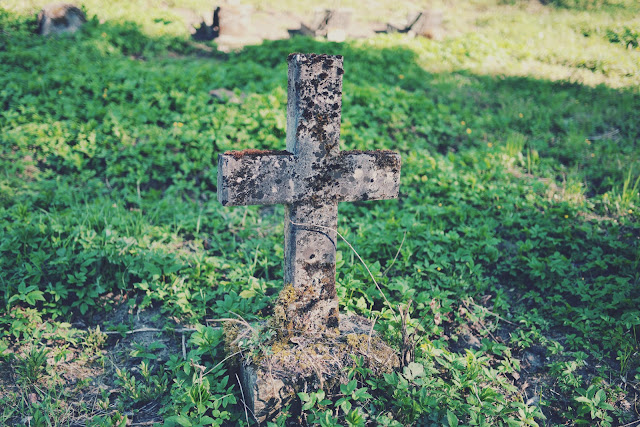 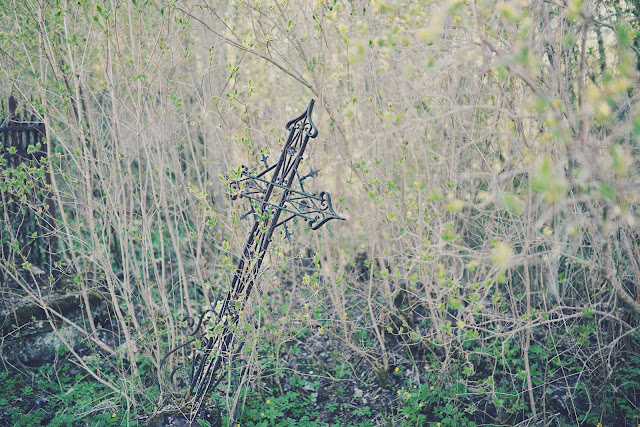 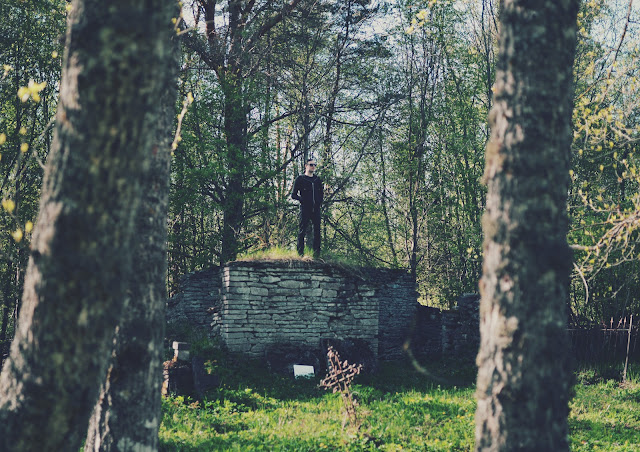 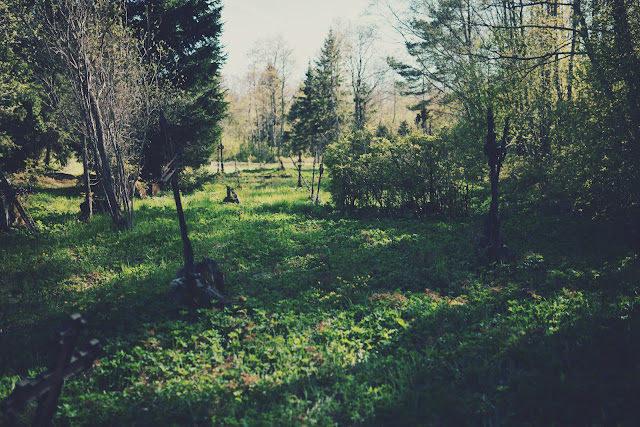 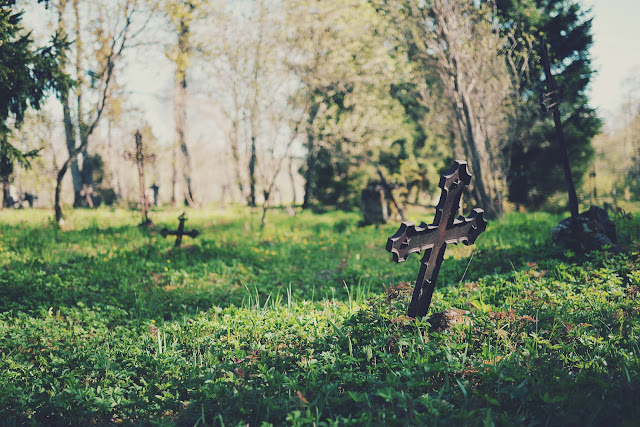 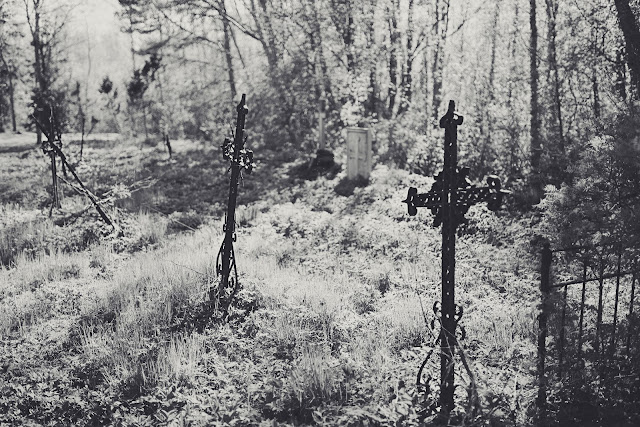 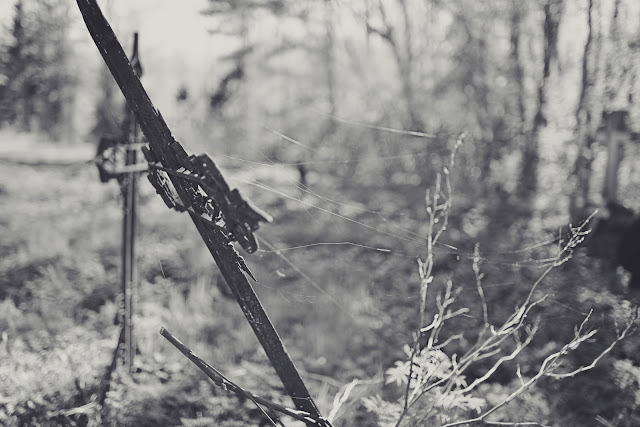 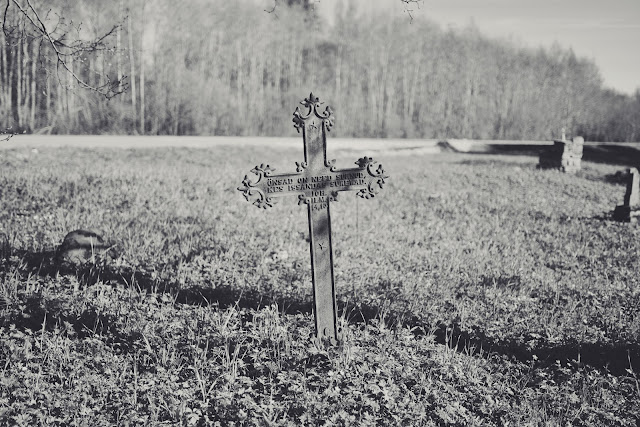 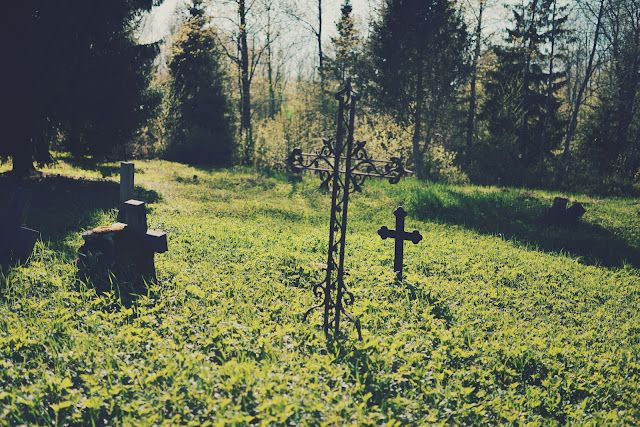 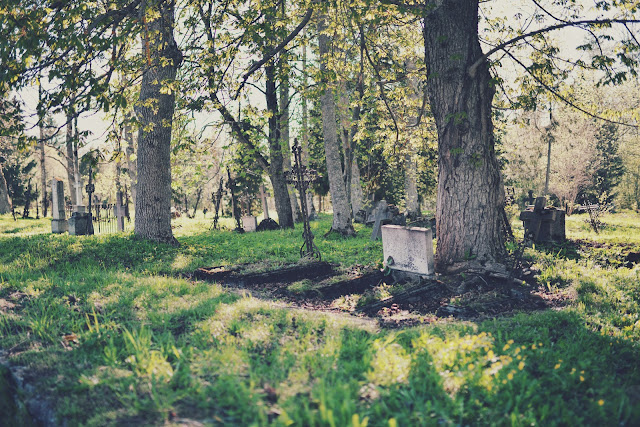