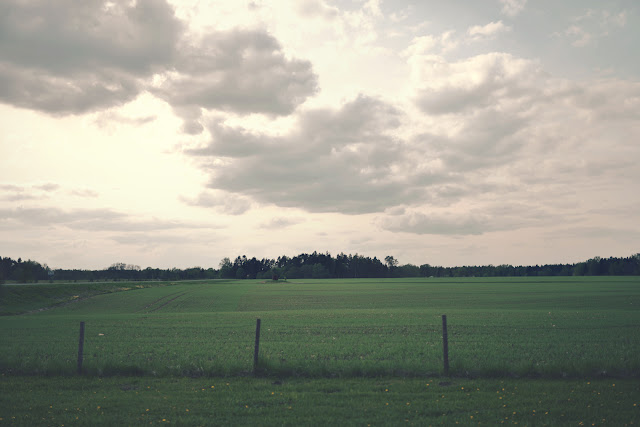 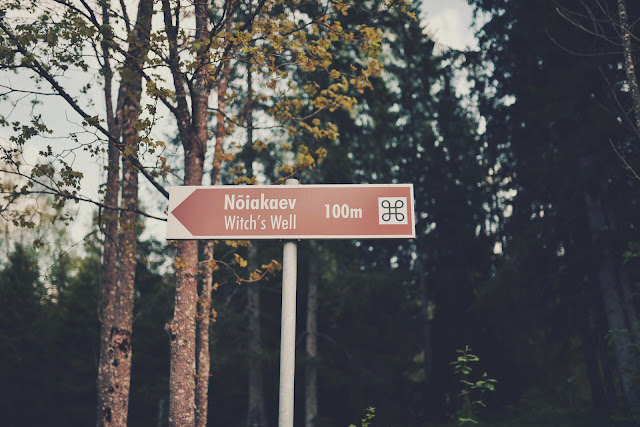 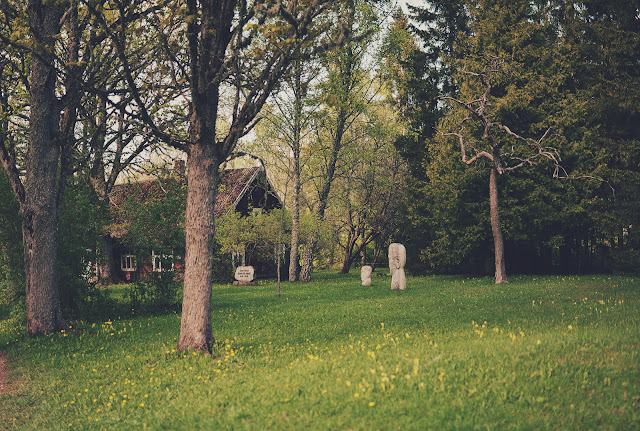 Tuhala Witches’ Well represents one of those old folk tales. Tuhala settlement is believed to be 3,000 years old and sits on Estonia’s largest field of porous karst, where 15 underground rivers flow through a maze of caverns, audible but unseen by human inhabitants. One result is sinkholes large enough to swallow horses — the Horse’s Hole, as it is known, appeared in 1978 — and there’s also the “Mother-in-Law’s Hole”.
...
In the case of Tuhala Witch’s Well, water starts to spout up from the well and flood the area when excess water from the Mahtra swamp fills up the underground river and the overflowing river water seeks an escape through the well. The quantity of water flowing through the Tuhala River must be at least 5000 liters per second in order for the river to overflow. Water erupts for only a short period of time and not every year. It usually happens in late March or early April.
But reasonable explanation from geologists aside, there has always been a more mythological tale to explain the wonder of Tuhala Witch’s Well… According to local legend, the well boils over when the “witches of Tuhala” make a sauna below the ground and beat each other with birch branches, causing a commotion on the surface.
Source: http://estonianworld.com/culture/tuhala-witchs-well-and-ancient-estonian-mythology/ 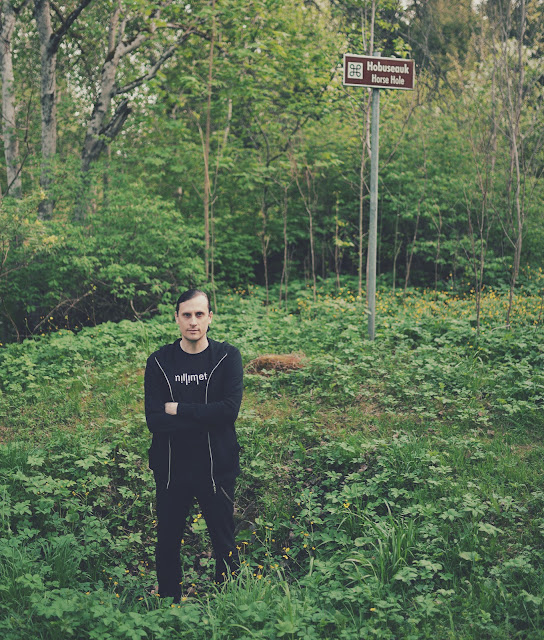 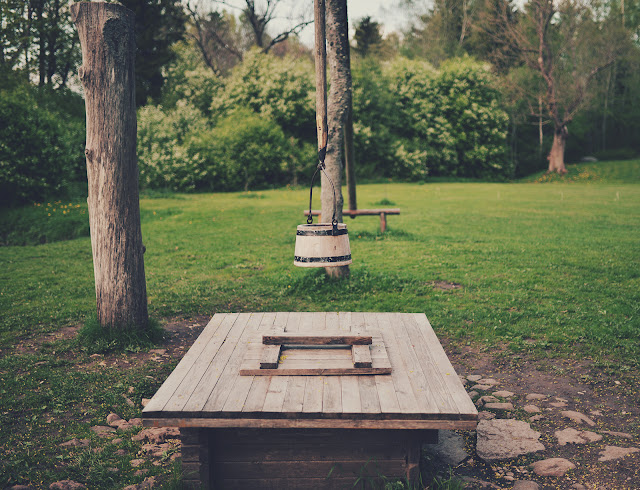 Of course, no flood today when we were there, because it's mid-May already.
I've actually never happened to be there when it's happening, too bad. 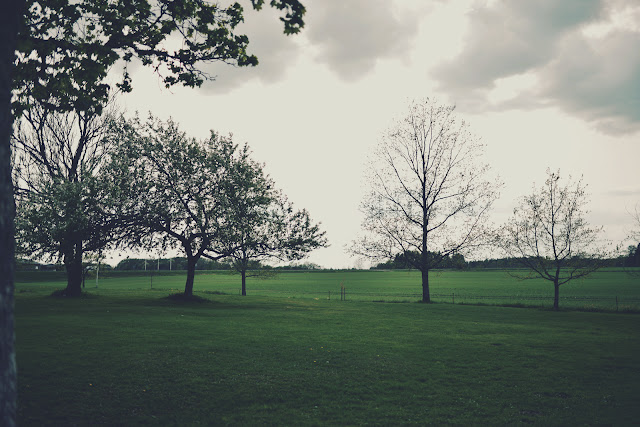 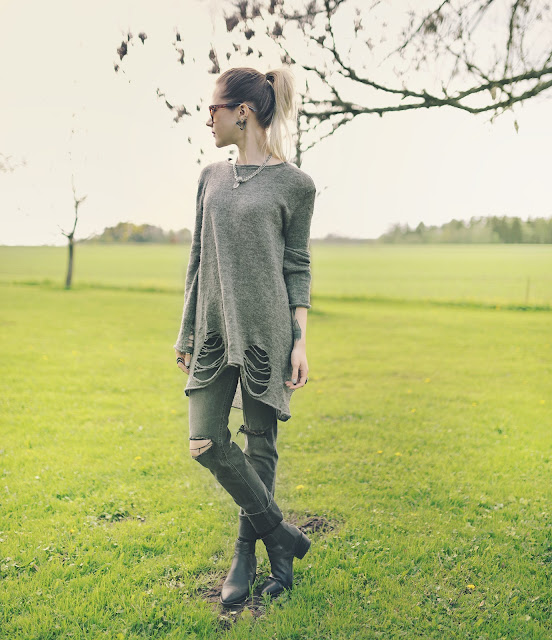 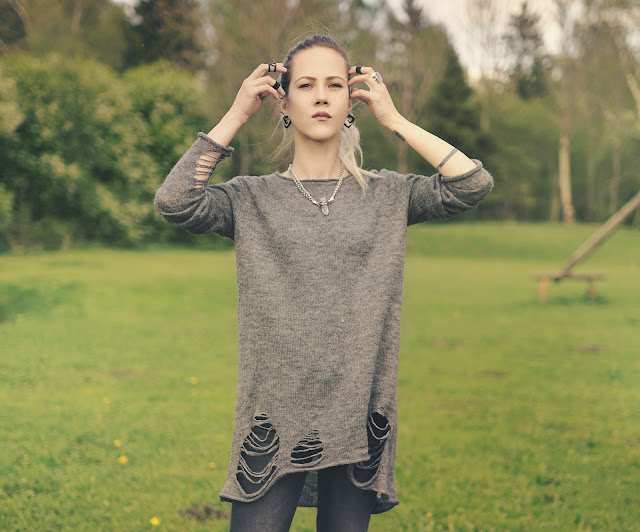 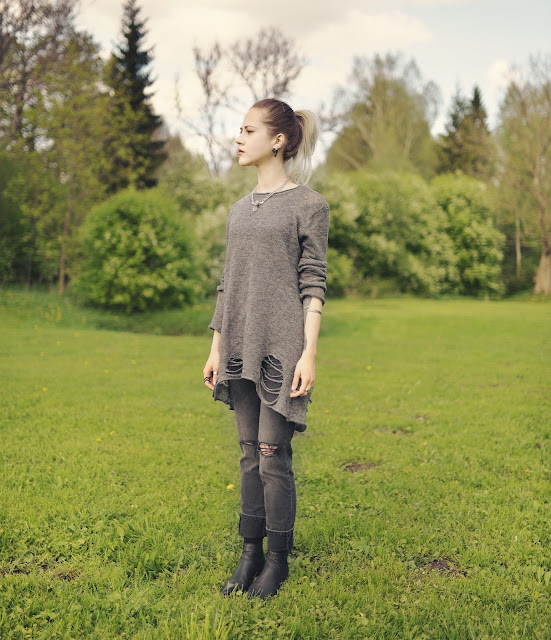 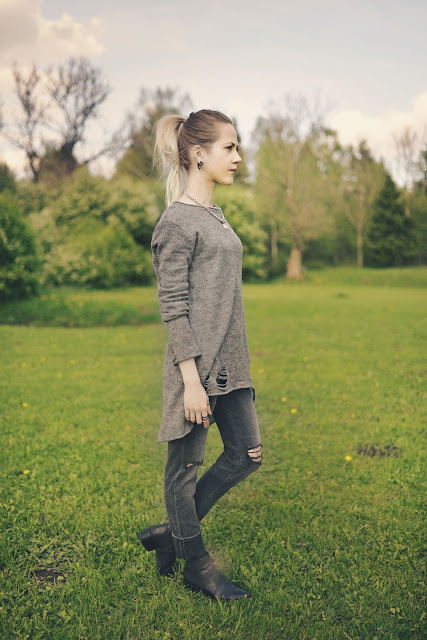 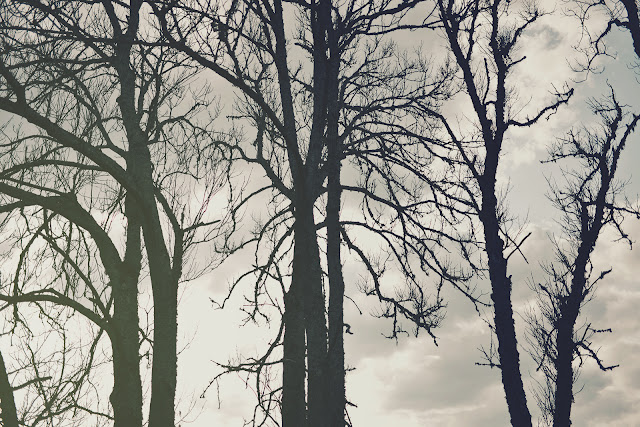 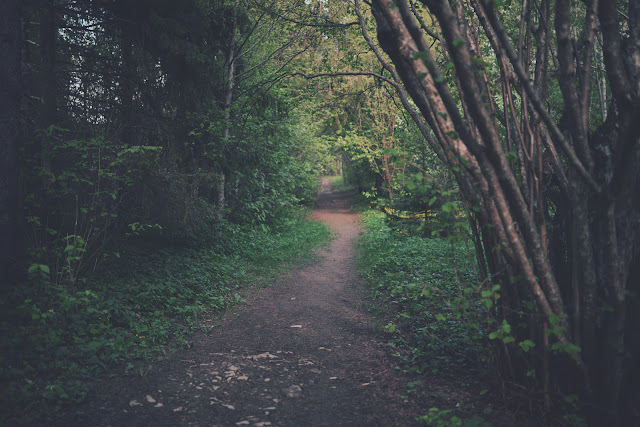 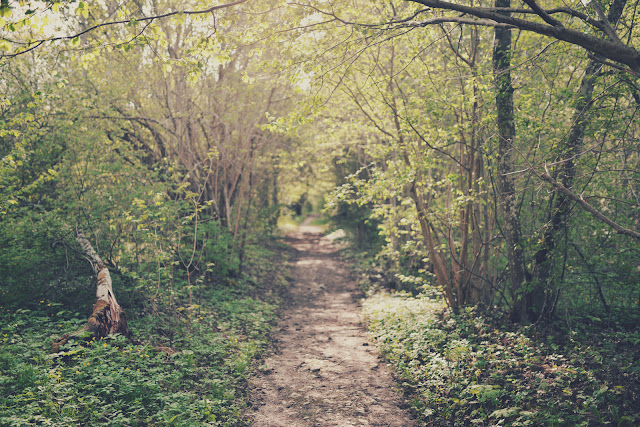 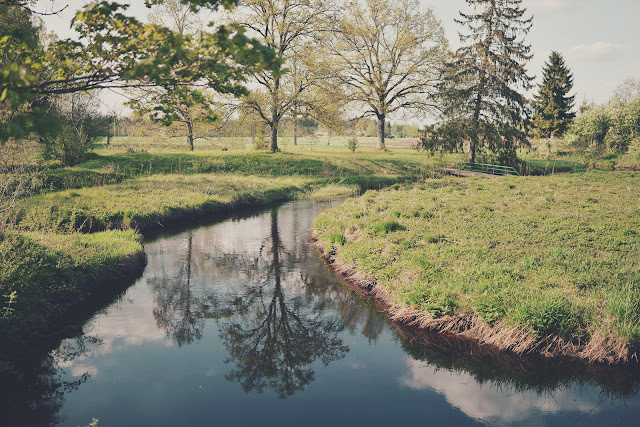 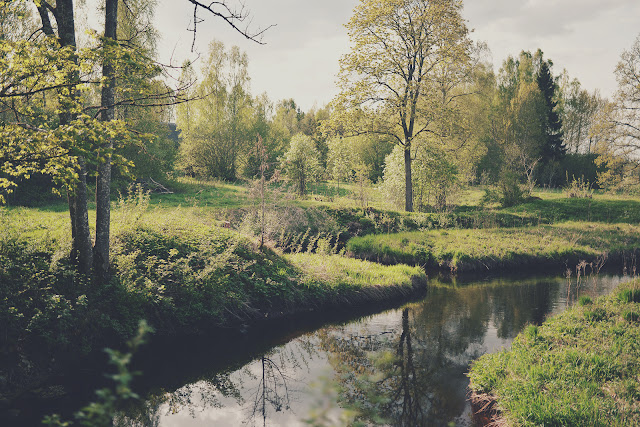 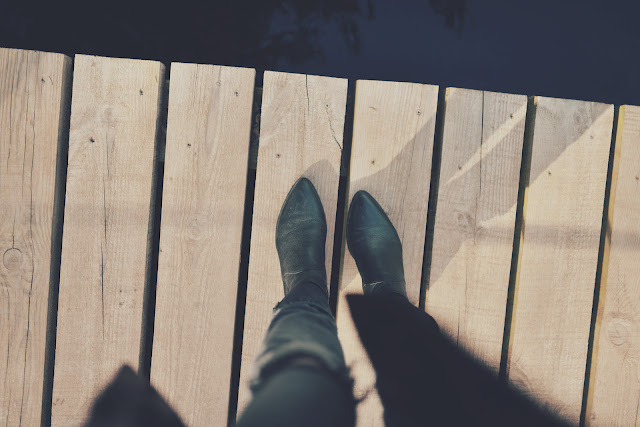 Pollen on my shoes. And yes, I wear boots all year long nowadays. 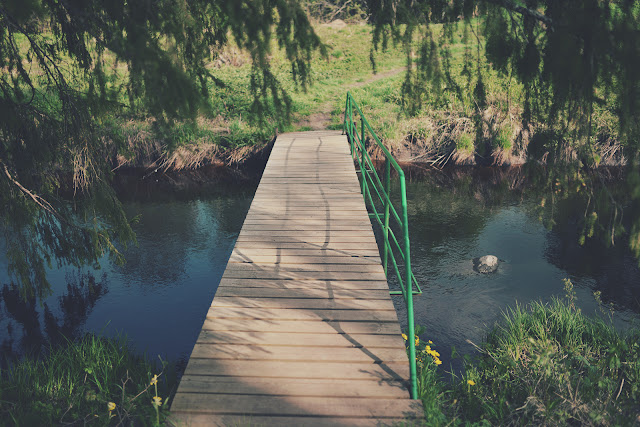 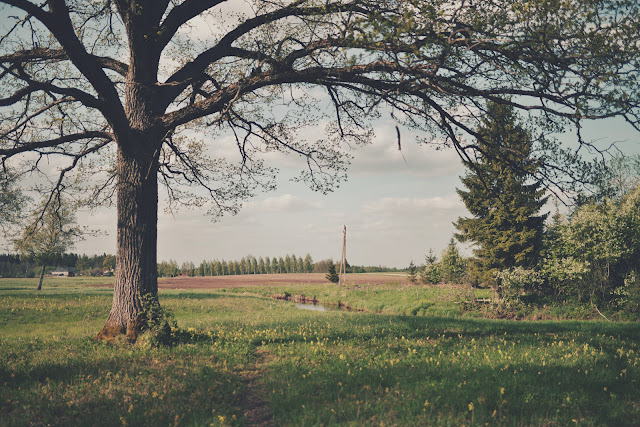